Race Technologies at a Glance

Race Technologies provides market development, supply chain management and technical product support. Through our strategic partnership with Brembo, we support an international network of Official Dealers and Distributors that serve the automotive performance and racing community.

In the mid 1990’s, our company founder & principal, Jaime Trimble, was deeply involved in the Porsche community; buying, selling, and building Porsche 911’s and 930’s. His passion lead him to start a business offering a line of performance upgrades for Porsche. As part of the company’s product line, he began producing “Big Brake Kits” by retrofitting Porsche OE Brembo calipers and discs to early model Porsches. These early brake kits proved to be very successful in the market due to the way they were designed and packaged for ease of installation. However, Jaime recognized that retrofitting OE components from one vehicle to another had its disadvantages and limitations so he began looking for better solutions.

In 1998, Jaime met with Brembo North America to discuss how they could cooperate on developing a new line of aftermarket performance brake upgrades. These upgrades would be the first of their kind and engineered as “systems” utilizing purpose designed components to integrate seamlessly to a vehicle. This initial endeavor eventually became part of a global effort lead by Brembo Italy that established an official Brembo High Performance Program. As a result Jaime formed a new company, Race Technologies, that signed on as the first High Performance Master Distributor and later became the exclusive U.S. Commercial Partner in 2004.

In 2008, Brembo moved their headquarters from California to Plymouth, MI to support the OE’s and their U.S. operations. Race Technologies then assumed the primary responsibility of the California facility and became the sole U.S. Importer for Brembo High Performance. The new structure proved to be highly effective by directly aligning the sales and logistics efforts of Race Technologies with the manufacturing and production process in Brembo Italy.

In 2012, Brembo and Race Technologies began working together to support the rapidly growing needs of the Far East (Asia) market. As part of this effort, Race Technologies began working closely with and supplying the Official High Performance Importers, Dealers, and Distributors in the region. The results of the collaboration shortened product lead times, increased protection of Brembo’s brand integrity, and reduced the presence of grey market products.

In 2013, Race Technologies became the official importer for Brembo Racing. As the world’s leading braking supplier in professional motorsports, Brembo recognized the growing overlap between amateur, club, and professional racing in the U.S. In an effort to better serve these market segments, Brembo directly aligned their High Performance and Racing programs. The new structure expanded service and support to all segments of the racing market.

In late 2013 and early 2014, Race Technologies established two new facilities to support the future growth of the Brembo High Performance and Racing. The first was a newly designed 30,000 sq. ft. facility located in Irvine, California to serve as a hub and U.S. headquarters. The second, located in Mooresville, North Carolina was to support all of the U.S Racing programs. Both facilities are shared by Race Technologies and Brembo staff including on-site engineers and program managers for each market segment.

Today, Race Technologies is a team of dedicated professionals that represent the Brembo brands and proudly serve an international network of official dealers and distributors. With all of the success and growth of the company over the past 15 years, “What we do” has certainly changed, but one thing that has not is “Who we are”. We remain true to our enthusiast roots and recognize that our customers are why we are here and we must always strive to “Be The Solution”. 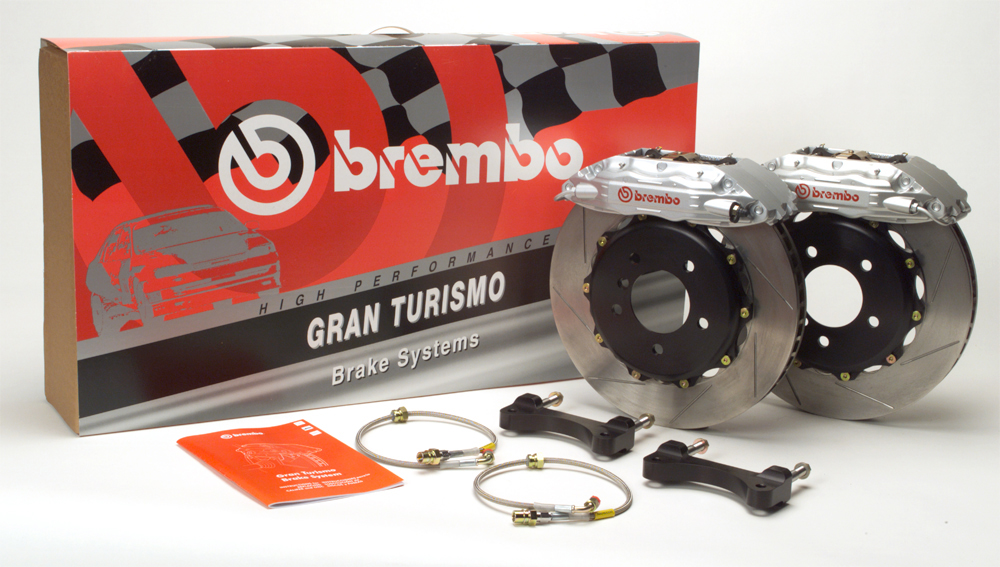 The working partnership between Race Technologies and Brembo eventually lead to the development of the Gran Turismo, or GT System. These systems were performance upgrades designed and engineered vehicle specific entirely by Brembo. 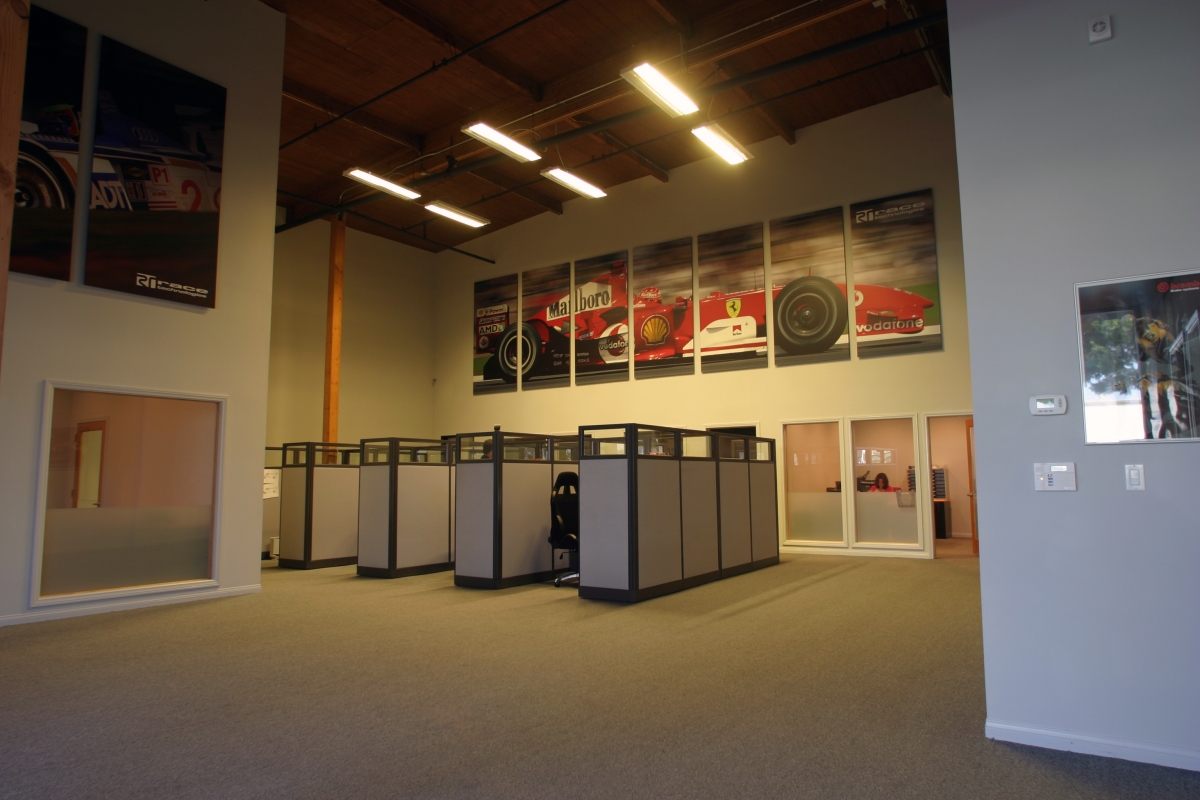 U.S. Importer: Race Technologies Costa Mesa location, previously Brembo U.S. headquarters, was redesigned in 2008 due to our expanded role with Brembo as the sole U.S. importer and dedicated to support the Brembo Performance market for the Americas. (c. 2008) 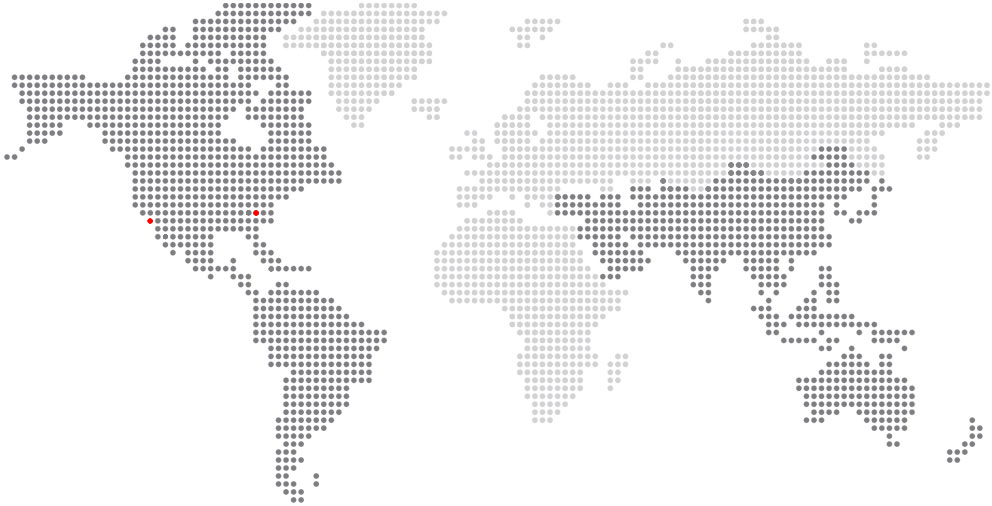